It all started when my friend approached me for a web app. You see, he was spooked by the fact that all our photos are automatically uploaded to some cloud storage application without any encryption. And so all our private moments are available for corporate companies to train their ML models. Thus he set out to create an end-to-end encrypted photo storage application. He already had a native iOS and Android app in place (which he created using Fluter) when he approached me. So, all APIs and backend systems were already in place. Even a working native application was there to play around. I liked the idea and agreed to help him out. Putting my 6+ years of experience in development to use, I grossly underestimated the size of the project. 😝 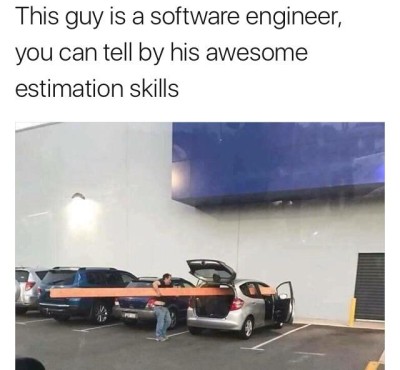 As soon as I started working on it, I realized that this isn’t a trivial web app where you can call a few APIs, show nice pictures to the user and call it a day. Since it is an end-to-end encrypted application, I had to decrypt everything after downloading them and then present it to the user. I can not rely on a blob/object storage to resize the images. All of this has to be done on the client-side without compromising on the speed. To make things worse, videos were also part of MVP! 😓

Most of the problem was solved for the app and the only re-implementation for the web was required. However, since web apps don’t have access to the filesystem (without using an experimental API), and encryption / decryption of photos and videos would be a taxing process, I had to use every tool that I had to ensure performance.

Very early on I offloaded all encryption and decryption to a web worker. Thus, the main thread was free of the most taxing part of the application. It also reduced the time it took to encrypt/decrypt a file. I also used Comlink to communicate with the web worker. Initially, we were using AES encryption but later switched to libsodium. The code for this was quite simple.

First we create a worker as follows.

Then we simply load and instantiate the worker using Comlink.

Then, we decided that we would cache any thumbnail that we load on UI in a CacheStorage. This way we don’t have to re-download and decrypt the image. Improving our second load time. CacheStorage was ideal for this as it is accessible everywhere (main thread, webworker and service workers) and also responds with a Response object. We implemented the entire thing just using following few lines.

Also, a good UX for the gallery was a must-have. This is the part where users would interact most often. We wanted it to support all gestures available on a native application like swipe, pinch zoom, and pan, etc. And should also scale to the desktop as well as mobile. For this, we looked at many open-source libraries but found out that we didn’t like the UX on most of them and all of them come with some sacrifices. Finally, we settled for PhotoSwipe. It fit most of our use cases. The only part missing was the infinite loading of pages.

Though they have it listed as a feature on their website, we found out that the already loaded images are not removed from the DOM, instead, new pages are just added. This wouldn’t be ideal for us as a user can have thousands of images and we would want him to be able to scroll through them quickly. Thus we used react-window and CSS grid to create our gallery layout and let PhotoSwipe handle the interaction once the user clicks on an image. Making our app performant.

We used NextJS for the sweet out of the box SSR.

But we weren’t done yet 😶

Everything was going great and we even rolled out a beta version for some users to test, when we started seeing random tab crashes on browser. Definitely there was some memory leak somewhere in the application.

After analyzing the behavior, I noticed that it was happening when my friend tried to open a few video files. Then it hit me, all our encryption and decryption were happening in memory! Which was good enough for small files on which I had tested. But for a large file, the tab would crash as it would run out of the memory limit.

We quickly checked the file sizes and found it was anywhere from 400MB to 1GB. This was not going to work on web. On app we had access to filesystem and so we can process it chunk by chunk and append to file. But on web we don’t have access to filesystem and so a different approach was required. Putting everything behind an experimental API that would work only in Chrome is not the experience we wanted to deliver. 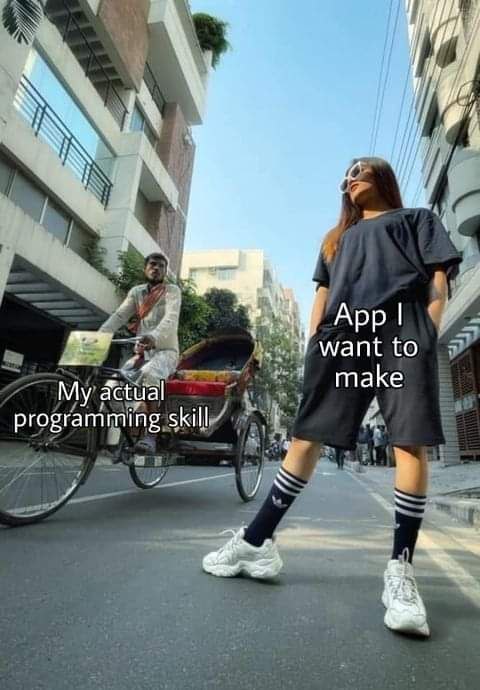 And so we kept looking. By luck I stumbled on this awesome podcast.

Streams was the answer! Instead of putting everything in memory and then encrypting/decrypting the file, we can do it with Readable Streams. However, axios (the library that we were using for making API calls) didn’t have support for this. So, we had to resort to fetch APIs. Not a bad compromise I would say.

Finally, I refactored my code to something like below:

I still had doubts whether this would work. However, once the video loaded without the tab crashing, I was in the seventh heaven. 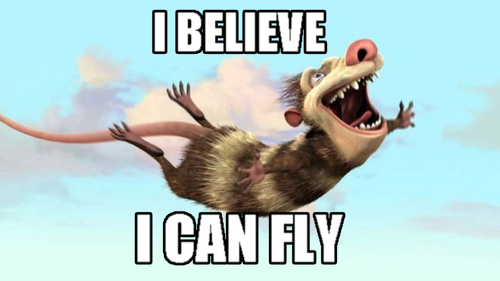 And miles to go before I sleep 🚶‍♂️ 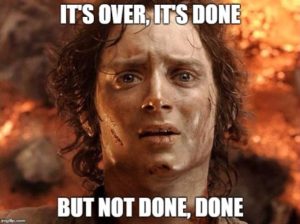 I am happy with the progress that we have made with the project. I was aware that these technologies existed and how they can be used. But implementing them was a completely different ball game. Multiple times I had to rewrite or look for better ways to implement the same thing, as bare metal implementation was tough to maintain. I learned about WebWorkers, Comlink, CacheStorage, and ReadableStream. Worked with multiple libraries and filled in where ever they fall short. All this without sacrificing on UX, usability and performance.

Still, there are few things that I would like to solve. Right now the entire video needs to be downloaded before it can be played. Ideally, I would like it to be able to stream. For this I experimented with MediaSource. MediaSource requires codecs to be specified explicitly, which I don’t have. Hence, I am stuck. Please let me know if you have any ideas on how I could work around this. I would love to hear from you. 😊

Sharing is a feature which I feel is also very essential for this application. Just API integration is left for this. I would also like to add Service worker with Workbox for offline caching and convert it to a PWA which can then be installed on mobile and desktop.

The source code for all of this is available here. If you’re curious about the product, check out ente.io. 😊